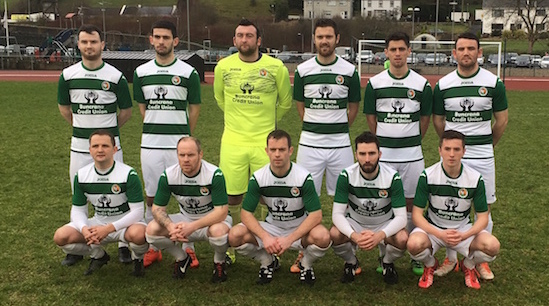 There are two all-Ulster Senior League ties in the first round of the 2017 Knockalla Caravans Senior Cup.

The holders Cockhill Celtic have been drawn away to Swilly Rovers. Cockhill overcame Inishowen League champions Glengad United in last year’s final and will start their defence against a Swilly side who recently handed them their first League defeat since 2012.

Fanad United will welcome Letterkenny Rovers to Triagh-A-Locha in another heavyweight encounter.

These ties will be played on the weekend of Sunday, February 12