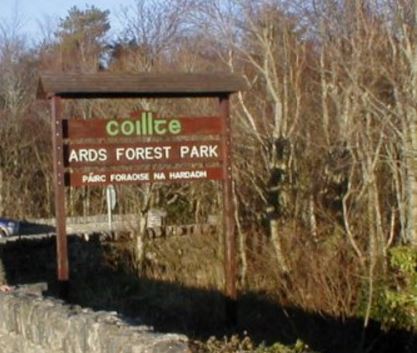 Donegal has been named as Ireland's Hidden Gem.

Voters in Independent.ie's Reader Travel Awards said the county deserved to be better known, with Fanad Lighthouse, Gola Island and Ards Forest Park highlighted by readers as attractions most desired.

This follows Donegal being named the ‘coolest’ place to visit in the National Geographic Traveller's 'Cool List' for 2017.