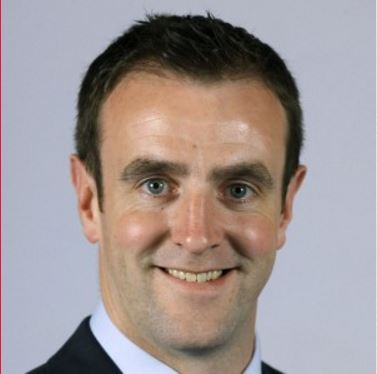 Sinn Féin and the DUP have been urged to 'get in the same room' this weekend to deal with the crisis facing Stormont.

Both parties said they were willing to discuss the problems which led to Martin McGuinness' resignation as Deputy First Minister of Northern Ireland.

If both parties don't put forward nominees to lead the executive by five pm on Monday the assembly will collapse.

Foyle MLA Mark H.Durkan says the crisis is distracting the parties from other more important issues.............