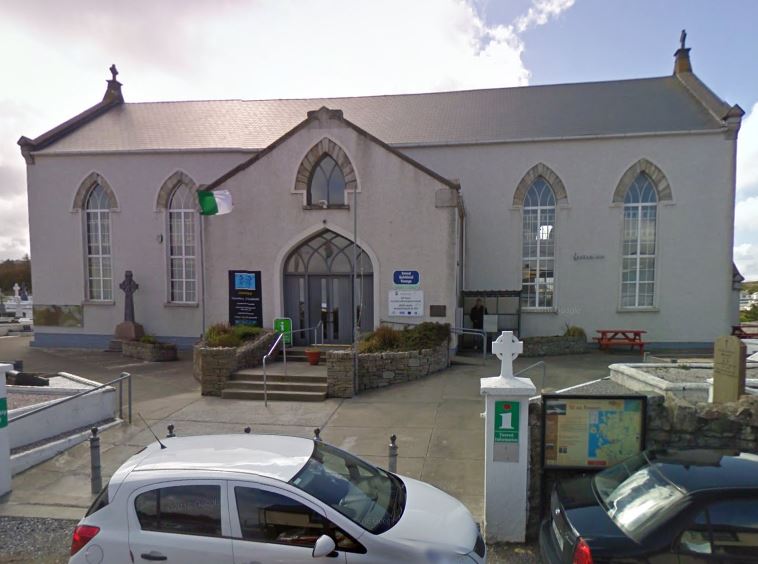 A man involved in a vicious assault on a couple in a take-away has been sentenced to a 21-month suspended jail sentence.

Judge Paul Kelly noted that the injured couple, in their 50s, received “appalling injuries” in a completely unjustified attack when minding their own business in a take-away on a night out.

Judge Kelly said at Dungloe District Court that Patrick McKelvey was dragged out of the take-away and kicked and punched on the ground sustaining serious injuries.

Defence solicitor Michael Gillespie told the court that Sharkey had already paid €2,000 compensation to the victims and he and his father Charles, who stood bail, were also prepared to donate the €2,500 bail money to the defendants.

Mr Gillespie said Sharkey only became involved after he had tried to first intervene in a dispute between the couple and a co-accused who was dealt with at a previous court.

Judge Kelly ordered the payment of the €2,500 bail money as compensation to Patrick McKelvey.

Sharkey was also fined a total of €400 for threatening and abusive behaviour and for being drunk in a public place.