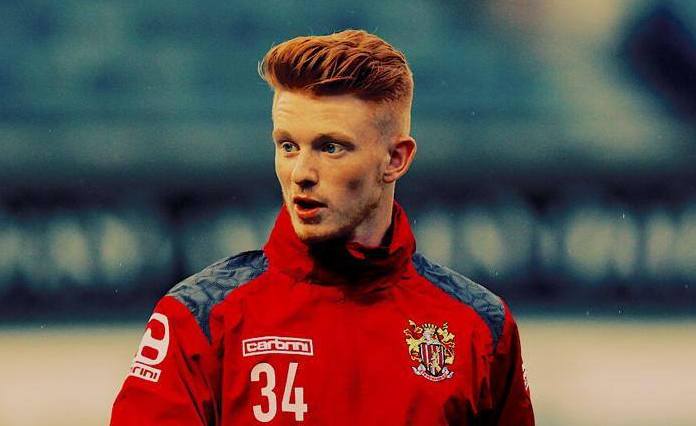 Dale Gorman has signed a new contract which sees him extend his stay at Stevenage FC until 2019.

The former Letterkenny Rovers man has impressed Darren Starll so far, making 18 appearances this season and grabbing his first goal against Barnet back in December.

After a mixed start to the season, Stevenage sit in 13th position in League two.