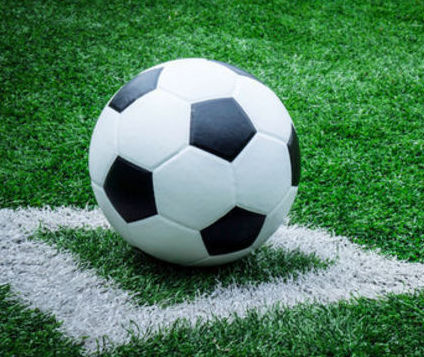 The Donegal League recorded their first victory in the Oscar Traynor Cup, with a 4-0 win away to Sligo-Leitrim, last night.

After a disappointing start to the campaign, it was impossible for Dorrian's side to qualify to the knockout stages, but a much changed side from their opening fixtures showed good promise.

They took the lead 17 minutes into the first-half through Kildrum Tigers man, Damian Crossan.

Drumoghill Celtic's Chris Malseed then doubled the lead on the half-hour mark, while two goals in the later stages of the second-half from Jamie McKinney and Eoin Slaven secured an emphatic victory for Dorrian's men.

Dorrian spoke to Kenny Harkin on the victory..