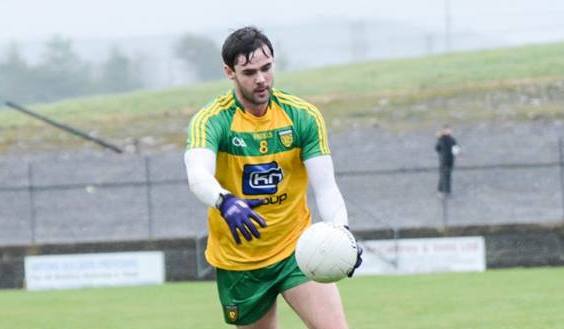 Fresh from the departure of Leo McLoone from the county squad, Manager Rory Gallagher has been hit with another blow as Odhrán MacNiallais has confirmed that he too will not be making himself available to Donegal in 2017.

The 24 year old Gaoth Dobhair man has ended weeks of speculation by confirming he will take a year out for personal reasons.

There were reports suggesting he was heading for the US but Ordhrán has told the Donegal Democrat “I’m taking a year out, but not sure about the American part,”

He added “There was no fall out or anything with management or players; it is just for personal reasons.”

A story in this morning’s Irish Independent is also suggesting Anthony Thompson will opt out of the squad aswell.