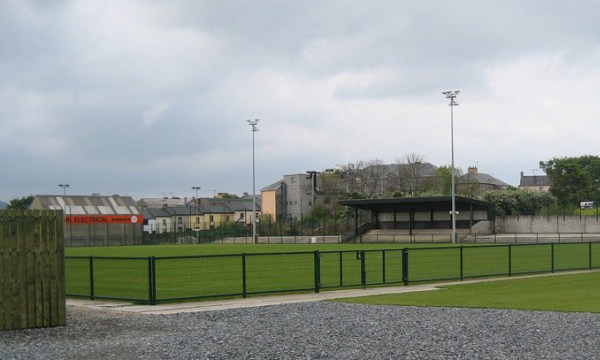 It has been confirmed that Derry City will start off their season by playing home games on Friday nights at Maginn Park.

The club had originally planned to play their home games in Buncrana on a Sunday afternoon - but they say switching to Friday night is now a better option.

They'll play their first home game of the new season against Limerick on Friday, March 3rd 2017,