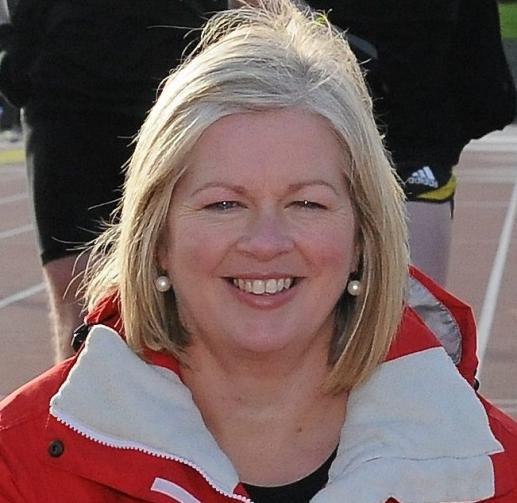 Donegal’s Teresa McDaid has been named as one of two coaches on the European Team for this weekend’s Great Edinburgh Cross Country International Challenge.

The event on Saturday will see Europe battle the USA and Great Britian across four races at Holyrood Park.

Teresa is no stranger to International Athletics having been involved with Irish teams since 1999 and she will be joined in Scotland by Ireland’s Fionnuala McCormick.