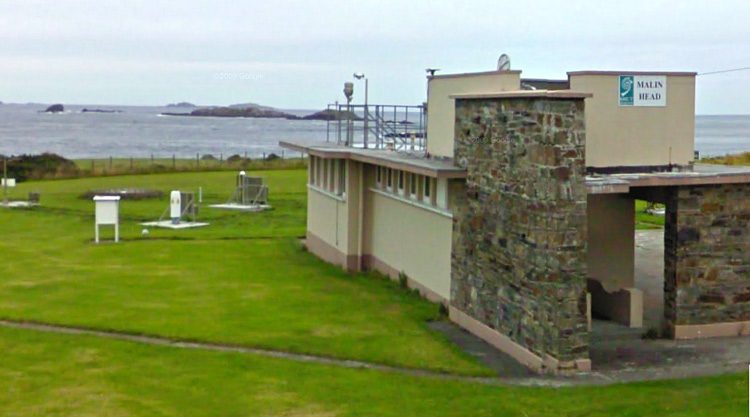 According to Met Éireann, the sunniest day last year was on June 2nd at Malin Head in County Donegal.

The highest temperature of 2016 was reported at Mount Dillon in Roscommon on July 19th at 30.4 degrees Celsius.

The wettest day of the year was the 3rd of October, while the wettest month was February.

The number of dull days ranged from 78 at Dublin Airport to 123 at Knock Airport in Mayo.