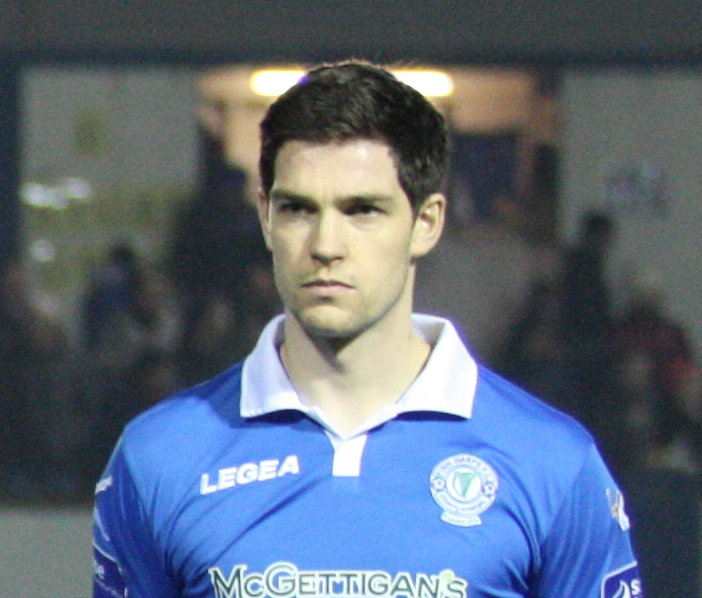 Ahead of Finn Harps pre-season training beginning on Thursday, Packie Mailey has become the latest member of last season’s squad to sign for the club ahead of the 2017 Premier Division Campaign.

Mailey made his debut in an away League Cup game against Sligo Rovers in May 2009 has played 154 times for the club during two spells at Finn Park and has found the net 8 times. The powerful defender started 25 games during the 2016 campaign and previously had spells at Institute, Hibernian and Stenhousemuir.