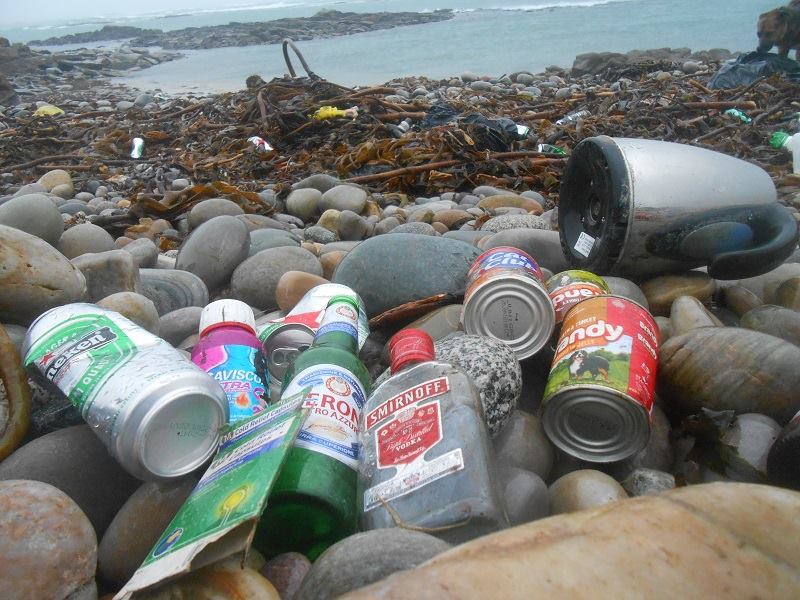 Concern has been raised following the discovery of extensive fly tipping in Fanad.

It's understood that several bin bags were left in Ballywhoriskey in the last few days and by the time the discovery was made, the litter contained in the bags was strewn across the rocks.

Efforts have been made since to clean up the area.

Local resident Helen has been highlighting the incident on social media and says it's infuriating that some people could do such a thing: