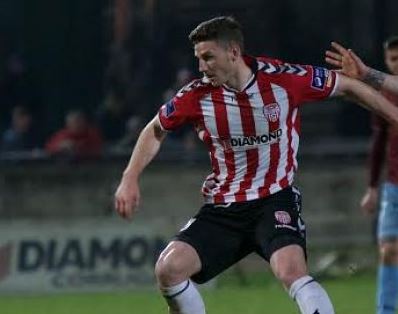 Hopes are rising that Austrian midfielder Lukas Schubert will be back in action for Derry City for the 2017 season.

It’s understood that he has been approached by a number of clubs in his native country, but is still looking to agree new terms with City.#

Meanwhile, former Derry GAA star Eoin Bradley has rejoined Coleraine after agreeing a new two and a half year deal.