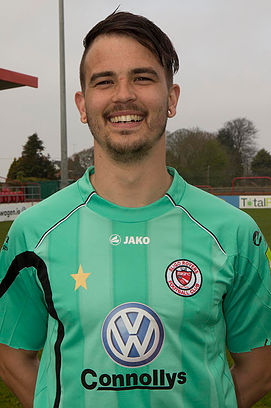 Ballinamallard have made their first signing of the January transfer window with 32 year old goalkeeper Richard Brush signing from Finn Harps, where he made 18 appearances last season.

Brush made 132 appearances for Sligo Rovers between 2006 and 2015, and had spells with Shamrock Rovers inbetween during which he played in the Europa League.

Boss Gavin Dykes hopes to complete a further signing over the next few days as he seeks to strengthen the squad for the second part of the season.