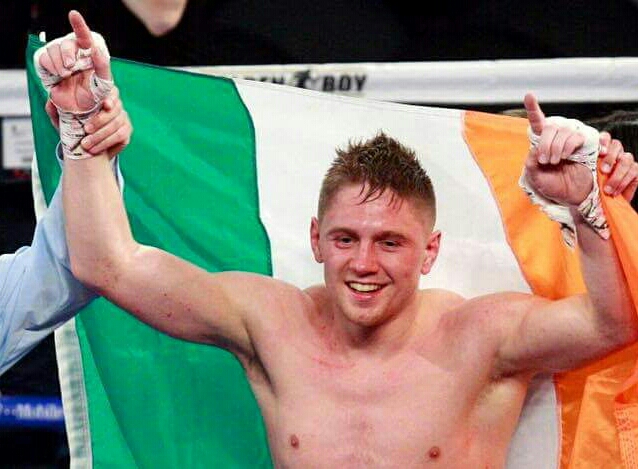 Jason Quigley has been named as the Breakthrough of the Year in Irish-boxing.com’s 2016 awards.

The Balleybofey native had three big wins in 2016, including his first round knockout of Jorge Melendez recently, bringing his professional record to 12-0.

As a result, he has been named as Irish Post’s ‘Prospect of the Year’ and listed on ESPN.com’s list of top prospects for 2017.

Quigley is now preparing for his next fight which is scheduled for March 2017.