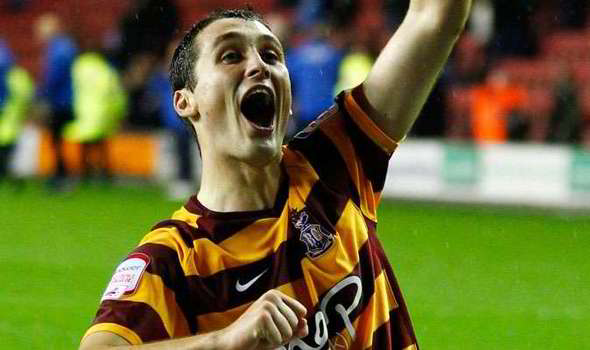 This was the first game back for the Leitir Mhic a'Bhaird man after a head injury ruled him out at the start of the season.

McHugh's Motherwell beat Inverness 2-1, a win that moves them four points clear of the relegation zone.