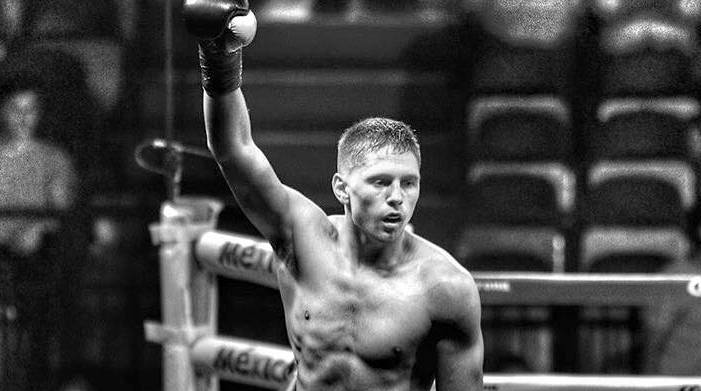 Ballybofey’s Jason Quigley has been named as The Irish Post’s ‘Prospect of the Year’.

The 25-year-old made it 12 professional wins from 12 following his latest fight earlier this month against Jorgé Melendez.

Quigley, who signed with Golden Boy Promotions in 2014, will be hoping to live up to his ‘Prospect of the Year’ title when he takes on his first opponent of 2017 in late February or early March.