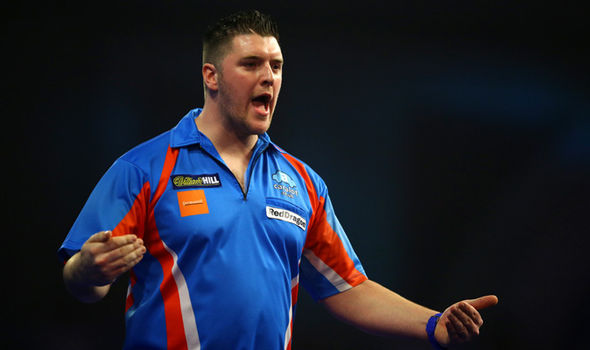 Derry's Daryl Gurney has reached the quarter-finals of the World Darts Championship for the first time.
He has defeated former BDO World Champion Mark Webster 4-3 in their best of seven affair.

Next up for the Derry man is a potential meeting with world number one Michael Van Gerwen who he believes he has the game to beat.