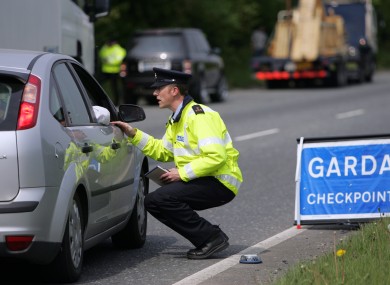 Almost half of speeding motorists dodged a court appearance in the past two years because their summonses weren't served.

The Irish Independent reports that out of almost 67 thousand speeding cases listed between January 2015 and last October, around 31 thousand were struck out for non-delivery of a summons.

The problem was at its worst in Manorhamilton, Co. Leitrim where 84 out of 99 summonses weren't served.

Justice Minister Frances Fitzgerald says Gardai have set up a working group to examine the problem.

Susan Gray from the PARC Road Safety Group says it's alarming to see so many motorists getting off: