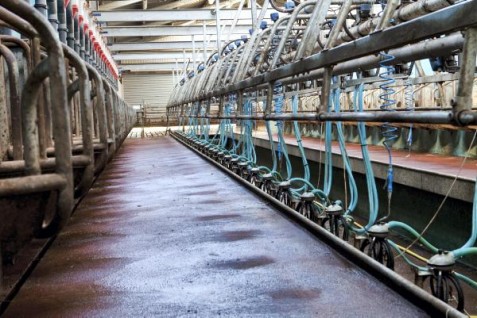 Fine Gael has been accused of failing farmers with a €36m reduction in the GLAS allocation for the coming new year.

Donegal Deputy, Charlie McConalogue says he is appalled by the reduction after promises of a €250m allocation.

The Fianna Fail Agriculture Spokesperson believes the underspend is on course to be close to €400m.

Figures released by Minister Michael Creed reveal that only €214m of the promised €250m has been allocated for GLAS.

Fianna Fail Agriculture Spokesperson, Charlie McConalogue says he is appalled by the €36m reduction with 38,000 farmers signing up to GLAS to date.

The Donegal Deputy is calling on Minister Creed to ensure farmers are facilitated into the scheme as there is sufficent funding available with €1.5bn allocated to the Rural Development Project until 2020.

He says his party will continue to campaign and hold the Government to account on this matter.