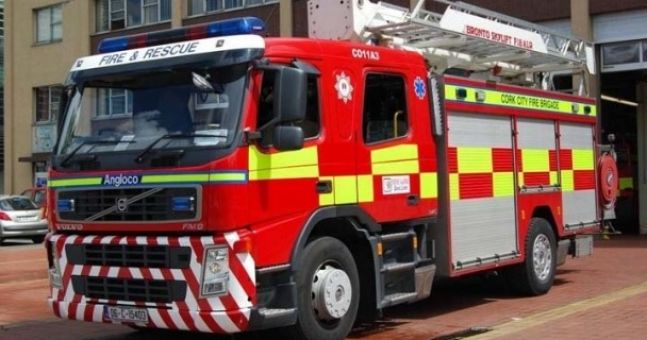 The fire service in Dungloe has been praised after bringing a gorse fire under control last night near Kincasslagh .

The alarm was raised by a local resident at approximately 9pm last night with the crew bringing the fire under control a short time later.

No damage was caused to any homes.

It's believed that this is the second such incident in a matter of weeks in the same area.