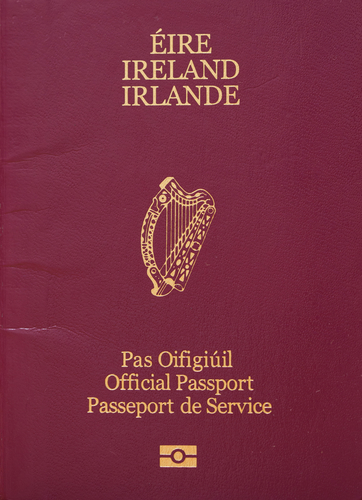 Ireland issued 740 thousand passports this year - with record demand being attributed to Brexit.

The Euro 2016 tournament in France also drove higher than usual demand - piling pressure on the passport office at the usual peak time of summer.

Foreign Affairs Minister Charlie Flanagan admitted that Brexit may have played a significant role, but said people aren't required to give reasons for applying for a passport - so one can't be certain.

One in six requests for an Irish passport this year were made by citizens from the North or from Britain.