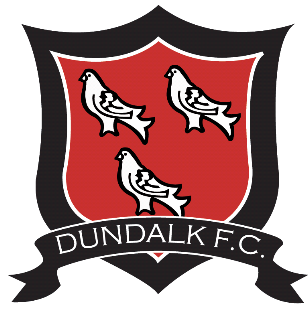 Another player appears to be on the way out of champions Dundalk.

It's been reported Ronan Finn is returning to Shamrock Rovers for the 2017 season.

The midfielder joins Daryl Horgan and Andy Boyle in departing Oriel Park, with Sean Hoare the only addition so far for 2017.

Dundalk boss Stephen Kenny has said he fears for more departures before the start of pre-season.