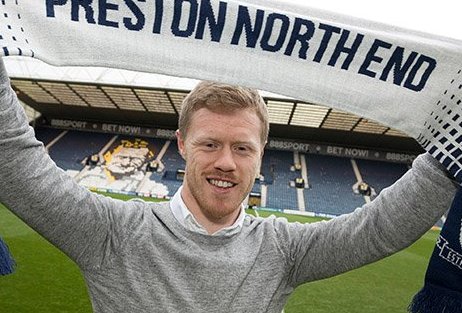 Horgan joins along with his teammate and fellow Ireland squad member Andy Boyle.

24 year old Horgan scored 27 goals in 132 appearances for Dundalk in three seasons including their final goal in their European campaign last week in Tel Aviv.

The duo have both agreed two-and-a-half year contracts which will begin from 1st January 2017, when the transfer windows open, but will require international clearance before they are eligible to play for their new club.