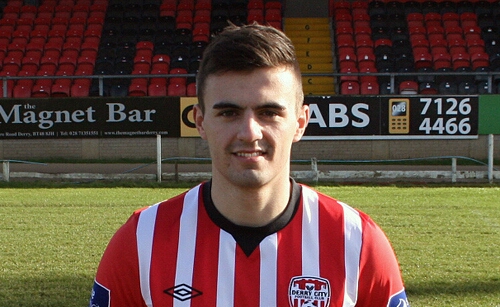 Mark Timlin will be back playing with Derry City next season.

The Buncrana man has signed a one year deal with the Candystrips.

His return was confirmed on twitter this morning by Derry City.

BREAKING NEWS: @derrycityfc are delighted to confirm @MarkTimlin11 has signed a one year deal with an option of two #RAWA #DCFC