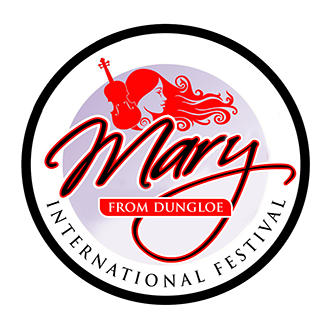 Donegal County Council is being urged to increase its support for Mary from Dungloe, as the festival approaches its 50th anniversary next year.

Cllr. Enda Bonner called for the financial support from the council to the festival to be restored to the €10,000 figure that existed some years ago.

Meanwhile, Cllr. Maire Threrese Gallagher told the council there is no other event in Donegal that reaches out as much across the world as the Mary from Dungloe Festival.

She succesfully proposed that Donegal County Council to recognise the International Mary From Dungloe Festival as a county wie festival, in the same way that the Rose of Tralee is recognised in Kerry........

July 29, 2021
1,361 new confirmed cases of Covid-19 have been confirmed this evening in the Republic of Ireland. 160 people are currently in hospital with the virus,...