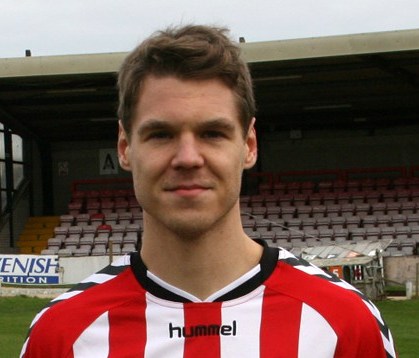 It's a blow to the Candystripes as the talented player had enjoyed a good season in 2016.

Speaking to the Derry News, Derry boss Kenny Shiels, said: "We have this case now where players come to Derry and they play the best season of their lives and then we lose them and that is hurtful."