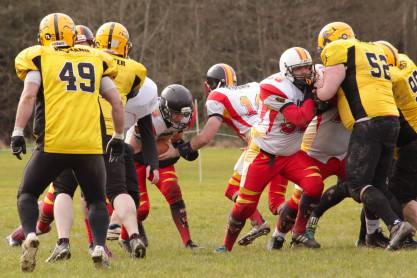 They new club has recruited terrific talent in the last two seasons and are now set to boost their squad.

The club is holding fresh try-outs and is inviting players to the trials which began in Derry last week and are to continue in Letterkenny on Sunday, November 26, at the Aura Leisure Centre from 10am.