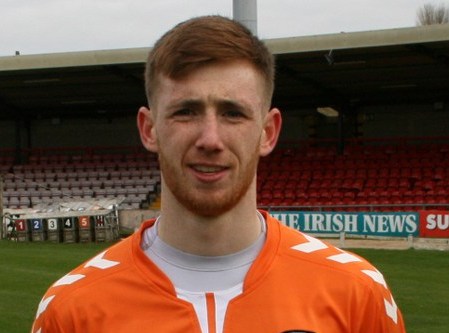 The Letterkenny man only made one appearance for City last season and is thought to have been frustrated at the lack of game time with the club.

Shiels said the keeper's decision to leave is a big loss to City.