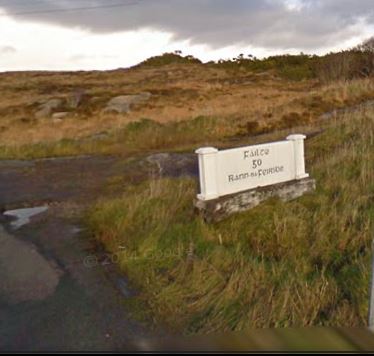 Donegal County Council is again being urged to expand its gritting programme in West Donegal following claims that two bus companies couldn't get coaches out of Ranafast this morning because of the frost and ice.

The companies had to make alternative arrangements to meet their commitments.

There have also been reports of cars coming off the road and people having difficulty getting their children to school.

Local Cllr Michael Cholm Mc Giolla Easbuig says its an issue that must be revisited by the council.....