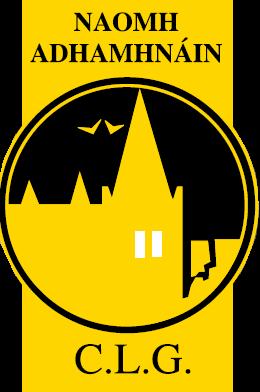 The under-16 side of Letterkenny’s St Eunan’s have reached the Paul McGirr Final.

They swept aside Magherafelt in Dromore on Saturday agfternoon.

At half-time, the contest was very much alive, with the score showing: St Eunan’s 1-05 v 1-03 Magherafelt.

But that two-point lead was flattering to Magherafelt.

St Eunan’s had the best of the first half and should have been further ahead.

They turned their dominance in to a huge gulf in the second period.

The boys of Magherafelt could only manage to more scores for the rest of the game.

They are now through to the Paul McGirr Final.