Greg is back in the hot seat for another bumper mix of chat, features and live music on the Weekend Edition - on this weeks show:

Sunday the 20th of November is World Day of Remembrance for Road Traffic Victims and to mark this occasion, the Road Safety Group PARC, will be launching an updated version of their 'Finding Your Way' guide.

Father Liam Boyle is the popular Parish Priest of Arranmore. He took up the curacy role at Arranmore church in 2015, having served in his first parish in Ardara after ordination.

He has now joined the lifeboat crew and was on the show to explain why: 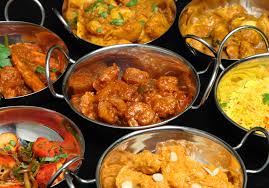 Manager Naz Isti has some advice on what it takes to make a good curry and what it means to the Restaurant to win such an award:

New documentary 'about' Charles McGlinchey, the Clonmany Storyteller and author of 'The Last of the Name' will premiere at the Colgan Hall Carndonagh on Saturday 19th November at 8pm.

The film traces the book from its inception, to the role played by Ireland's literary giants, Seamus Heaney and Brian Friel, in its publication.

Duncan chats about various other aspects of energy awareness too: 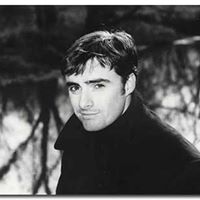 And in our live music corner - Gavin Coyle is a Vocalist, Musician and Songwriter from Derry - he joined Greg in studio to talk about himself, his career and up coming projects.. and performed live !