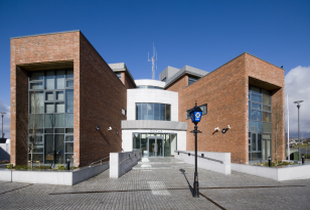 A man arrested in relation to the 2012 murder of Andrew Allen outside Buncrana remains in custody this afternoon.

24 year old Mr Allen, a native of Derry, was shot at his home at Links View Park, Lisfannon in February 2012.

The man beling questioned about his killing, who is believed to be from Northern Ireland, was detanied yesterday morning, and had his period of custody extended last night.

He is being held at Buncrana Garda Station.