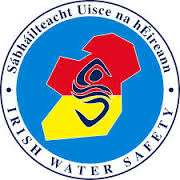 Thirty-two lives were saved from drowning through the actions of forty-seven rescuers who will receive recognition at Irish Water Safety's National Annual Awards Ceremony tomorrow.

The event takes place at Dublin Castle with two rescues in Donegal being recognised.

On the 17th of September 2016 at 6pm, four teenage girls got into difficulty swimming in Bundoran and were rescued by body boarders John Flannery, Martin Treanor and Roisin Treanor

While Davitt Walsh and Stephanie Knox will be recognised for their roles in rescuing a baby during the Buncrana Pier Tragedy.