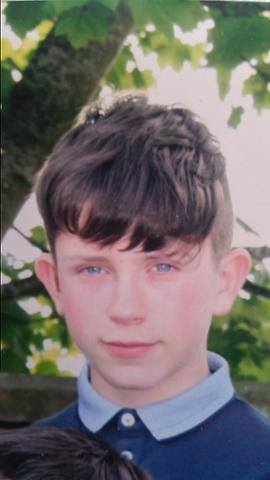 The PSNI in Derry have issued an appeal for any information on the whereabouts of a teenager in the city.

The Police say they are concerned for the safety of 13 year-old Jack Gillespie and are asking anyone who has any information on his whereabouts to contact them on the non-emergency number from Northern Ireland 101.