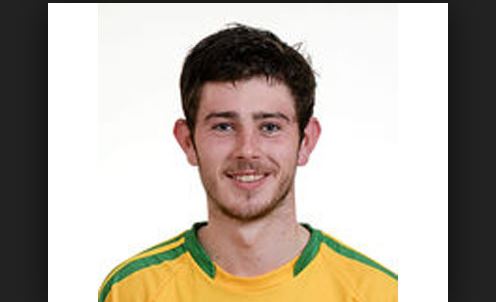 Ryan McHugh has been named on this year’s Opel GAA/GPA All-Stars Football team.

He is the only Donegal player selected.

There are two Tyrone players named on the team, Mattie Donnelly and Peter Harte.

McHugh like Dean Rock is joining an exclusive club – as other members of their family have also been winners.