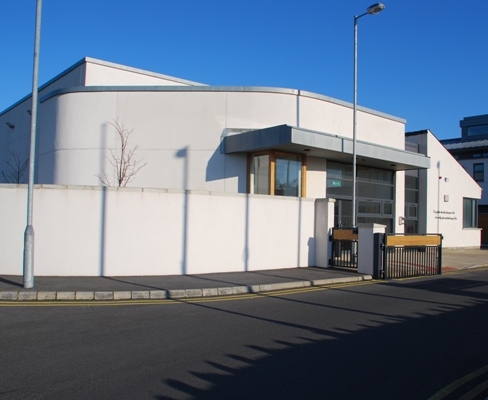 Local Councillor Sean McEniff remains in a serious but stable condition in hospital in Spain this evening.

The Councillor was due on Thursday morning at the resumption of the special sitting of Ballyshannon District Court.

However, the court  was told that Councillor McEniff would not be in court as he was in intensive care in a Spanish hospital.

Councillor McEniff's solicitor, John Murray, told Judge Paul Kelly that he had been asked to attend the court by the Councillor's family, and produced documentation from the hospital confirming that the councillor was in intensive care.