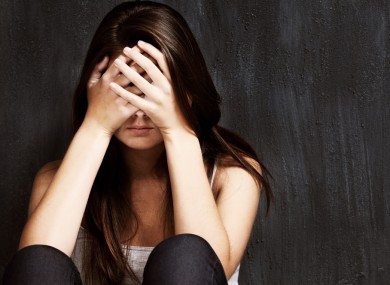 A Donegal Deputy has accused the Government of not taking mental health seriously by failing again to commit enough resources to improve services.

The Minister for Health Simon Harris initially said at budget time that €35m would be invested in mental health services next year but it was later stated that just €15m of the allocation would be spent in 2017.

Fianna Fail Deputy Pat the Cope Gallagher has accused the Government of going back on its promise - he says his party will be doing all it can to ensure the 35 million euro allocated is spent: