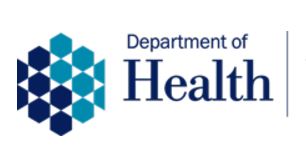 Health outcomes are generally worse in the most deprived when compared with the least deprived areas.

Life expectancy was 78.3 years for males and 82.3 years for females in 2012 to 2014, with the inequality gap narrowing for males over the last five years, while remaining constant for females.

Alcohol, smoking and drug related indicators continue to show some of the largest health inequalities analysed.

Inequality gaps related to mental health outcomes have narrowed over the last five years, with rates of suicide and self-harm admissions in the most deprived areas three and four times respectively the rate in the least deprived.