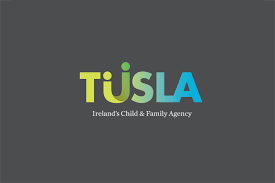 Letterkenny has had more emergency applications to take children into care than anywhere else in Ireland.

According to figures released the Child Care Law Reporting Project 26 emergency applications were made to letterkenny District Court in 2015.

Dublin and Cork has had higher overall child care applications made but both had fewer full care order applications than Letterkenny.

Child Care Law Reporting released figures stating that in Letterkenny, the number of applications for emergency child care was the highest in the country.

An emergency care order is applied for at the District Court when gardaí and Tusla, believe there is an immediate and serious risk to a child’s health or welfare.

In 2015, 26 emergency applications were made at Letterkenny District Court.

The data throughout the country revealed an overall increase of more than 40 per cent in court applications related to the protection of children, up from almost 9,870 in 2014 to more than 14,100 in 2015.