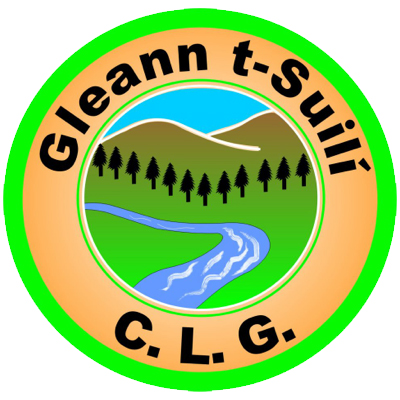 A week after their Donegal championship glory, Glenswilly were back in a league relegation battle on Sunday.

They were taking local rivals Termon and won.

It was a slow start to the game for the county champions, but they got their act together as the half went on and they led at the break.

The scoreboard had shown that Glenswilly were on 1-04 at the break, but a point was taken off them when a score was ruled out.

With 13 minutes gone in the second half, the close contest was all square: Glenswilly 1-06 v 0-09 Termon.

Glenswilly then got a goal to make it a three-point game when the ball was fisted past Termon goalie Michael Boyle.

With only minutes to go, Glenswilly were maintaining their three-point lead, winning 2-07 to 0-10 and that was the final score.