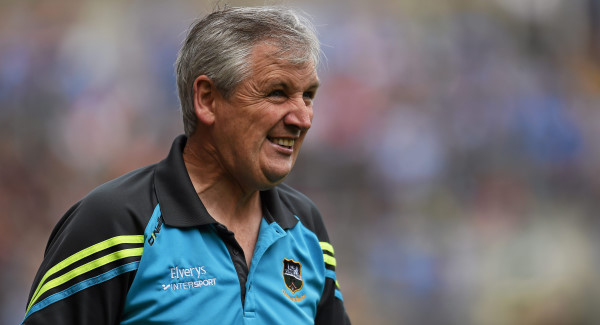 Charlie McGeever has been hit with a six-month touchline ban.

The Donegal man, who guided the Tipperary club, Clonmel Commercials to an historic Munster title last year, has been handed the suspension for a verbal altercation with an official.

McGeever and the club say they will appeal the lenghty ban.

Former Finn Harps Manager McGeever also took the Tipperary minors to an All Ireland Final in 2015 against Kerry.