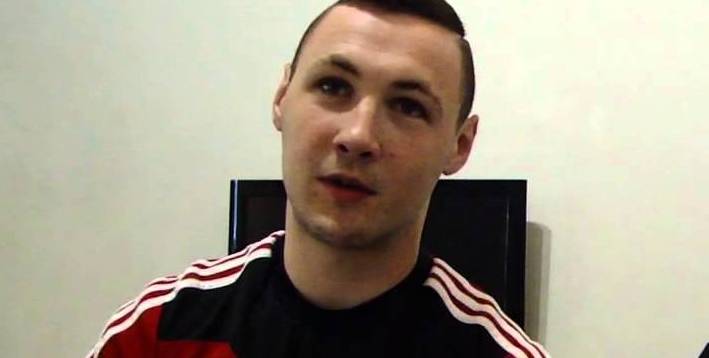 Darren Mangan's professional boxing career has been cut short as the Letterkenny fighter has been forced to retire due to a cardiac condition.

Mangan made his professional debut in America two years ago and was set for his Irish debut at the start of next month at the National Stadium in Dublin on the Inception card hosted by Red Line Promotions.

The 22 year old Mayo native had his medical this week ahead of the fight and doctors discovered an underlying heart problem.

It's a huge blow to Darren who had joined Team Breen in Belfast and had hope to make a big impact in the ring on the Irish and British pro scene.