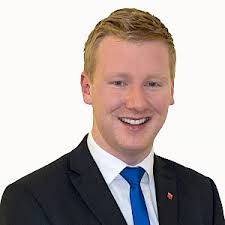 SDLP Leader Colum Eastwood has proposed legal recognition of Ireland’s unique circumstances in any negotiation on the future relationship with the European Union.

He called on political unionism to reconsider their boycott of an all island civic conversation on Brexit announced by Taoiseach Enda Kenny.

Speaking in the Northern Ireland Assembly, MLA Colum Eastwood said that Brexit is the biggest challenge facing these two islands in a very long time.

SDLP MLA Daniel McCrossan says that the unique circumstances of the whole island of Ireland needs to be considered...