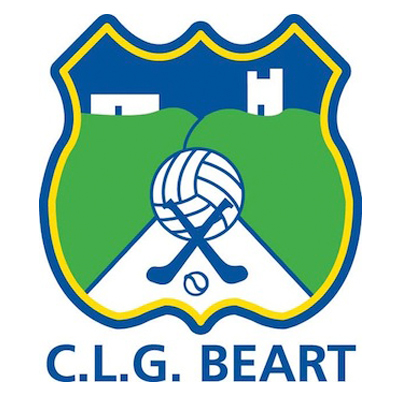 Two games in less than 24 hours proved too much for Intermediate champions Burt as they lost 2-10 to 0-3.

But yesterday’s celebrations in Letterkenny’s O’Donnell Park were not repeated on Sunday.

The club’s fans will no doubt celebrate the Intermediate title after lifting it for the first time in their history, beating Milford by two points in the final replay.

It was a tough task against Bredagh for Burt who trailed by eight points at half-time: Burt 0-02 v 1-07 Bredagh.

They were playing in the wind and rain during a difficult against the Down champions and with 10 minutes to go, Bredagh were leading by nine points.

Bredagh, whose county final was three weeks ago, led by 10 points on a score of 0-03 to 1-10 as the match entered the last five minutes.