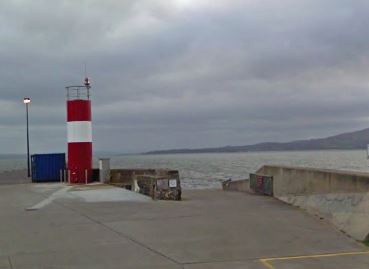 Kerrykeel man, Davitt Walsh was last night awarded a Gold Medal for Marine Gallantry at an awards ceremony in Farmleigh House, Dublin for his heroic actions in saving a four-month old baby from the waters of Lough Swilly.

The family car went off the pier at Buncrana and instantly began to fill with water, Davitt, a passerby jumped into the water and managed to save baby Rionaghac-Ann.

The incident claimed the lives of the baby's father, her two brothers, her grandmother and her aunt.

Transport Minister Shane Ross said the honour was in recognition of his "bravery at huge peril to his own safety to risk life, in an effort to save the life of a child".

Also awarded a gold medal was Irish Coast Guard winchman Gary Robertson, who saved a man whose boat capsized off the Co Donegal coast in April this year.