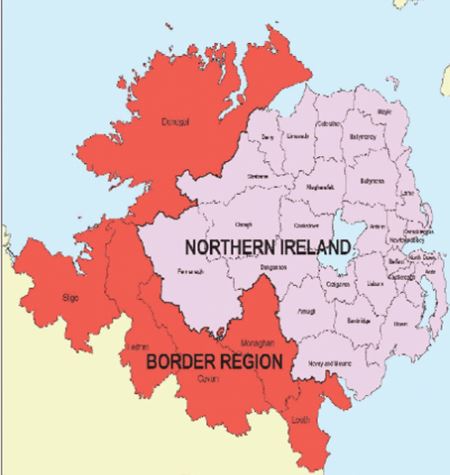 A Donegal County Councillor believes a vote on a united Ireland would pass.

Nicola Sturgeon's confirmed yesterday that a consultation will get started next week on plans for a second Scottish independence referendum and Councillor Jack Murray want the same to happen here.

He believes that the Northern Ireland vote on Brexit means a 'yes' vote for a united Ireland is a strong posibility: