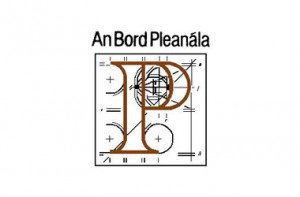 An Bord Pleanala must decide if the new Scoil Iosagain building in Buncrana can go ahead after a Donegal County Council decision to approve permission was appealed.

The plans include the demolition of all existing school buildings, the removal of prefabs and the construction of a new building.

Under the plans, a new single two story building would be constructed on St Patrick's Road in Buncrana and would include 25 general classrooms and nine special needs classrooms.

The plans have met with some local opposition with six parties looking for the council's decision to be reversed.

One resident objects to the scale of the building suggesting it would be better built on a green field site and that it would create even more traffic in an already congested area.

The resident suggests their privacy would be invaded by the new building.

Another says that as well as a personal objection to the building, all children need space to learn and play and that this proposed building fails to meet those two basic needs.

An Bord Pleanala are due to make their decision on the plans by the middle of February next year.