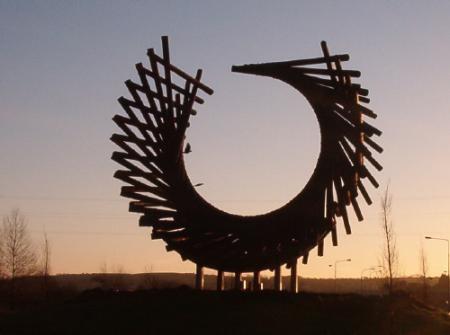 A former Senator and Councillor has proposed solutions for two of Letterkenny's major points of traffic chaos.

He has also suggested the construction of an underpass from the large car park on the Port Road opposite the LYIT.

Mr. Loughery says that a number of proposals have been made in the past to relieve the backlog of traffic in the town but little has been done since.

He is calling on the Council to take his ideas into consideration:

December 8, 2021
Spraoi agus Spórt has been awarded €20,000 in funding to address educational disadvantage in Inishowen. The money has been allocated by Donegal Education & Training...