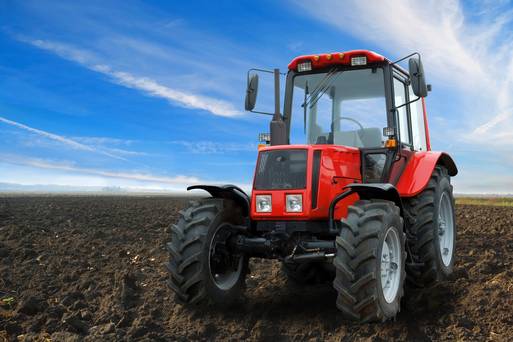 The Dail has heard calls for an emergency fund to be put in place to support farmers in the tillage area.

Some Donegal farmers are amongst those who are facing ruin because they can't harvest their crops due to recent poor weather.

Hundreds of acres remain unharvested after 28 days of rainfall in Donegal in September alone.

Agriculture Minster Michael Creed says direct payments are being processed and efforts are in place to make affordable credit.

But responding to Finanna Fail agriculture spokesperson Charlie McConalogue, he outlined his argument as to why an emergency fund for farmers will not be put in place on a national level:

Minster Creed also said such calls in Europe would fall on deaf ears: